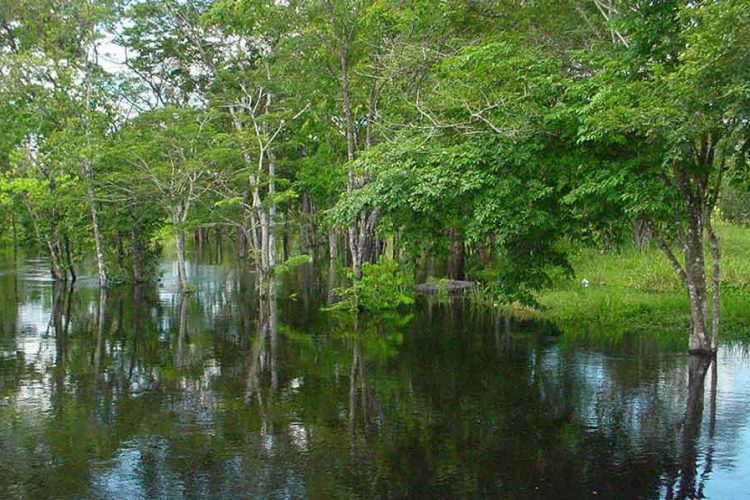 The Piranha are ferocious and deadly species if you believe the media and Hollywood, that are currently indeginous to Latin America. They’ve been there for millions of years so can they spread their wings?

So, do Piranhas migrate? In short, no, all Species of Piranha are considered non migratory. Piranha will not travel and are not nomadic. They will move areas that are conducive to breeding and spawning. If they are found in new locations it is because they have been intentionally placed there. They have been confined as a species to the Amazon basin for the last 1.8 million years.

Where Are Piranha Found Naturally

The Piranha species as a whole is limited to Latin America in the Amazon basin lowlands. They are indeginous to this part of the world, and currently not found anywhere else in the world naturally.

It has a very diverse range of waters it can live in including rivers, wetlands, floodplains, creeks, tributaries, reservoirs and oxbow lakes.

Some species are native to a specific system, while the Red-Bellied Piranha which is the most common is found in multiple systems.

Red-Bellied Piranha are actually an omnivorous scavenger, but do not travel while foraging for food. They certainly do not migrate large distances, but only really travel to seek out adequate conditions to breed and spawn.

They are considered a non migratory species, but there a few ways Piranha can move locations. By deliberate placement and the wet season water swell.

Smugglers have been caught, indeed in 2014 a New York resident pleaded guilty to smuggling 40,000 Piranha into the State, but this is not common.

Additionally, the Red-Bellied Piranha is a very common aquarium fish into the United States and other parts of the world. Although many captures of Piranha around the world turn out to be false alarms.

Piranha have notably been found in the Kaptai Lake in southeast Bangladesh and additionally been seen in the Lijiang River in China. These fish are almost certainly there because they have been placed there illegally, but quite deliberately. 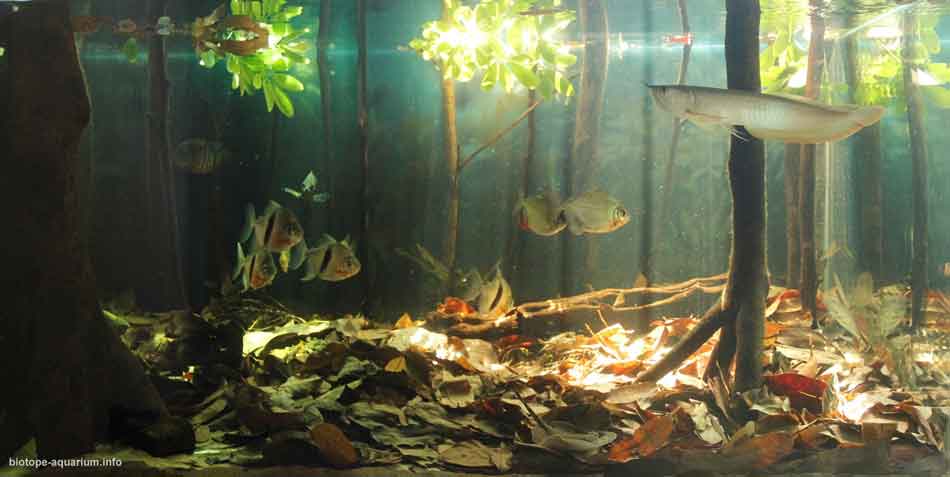 That’s an average. Some parts of the Amazon river will be 120 miles wide in the wet season..

This influx of water has to discharge. As it does so, the Piranha that inhabit all the major river systems in the basin can get trapped in flooded rainforests, wetlands and the formation of oxbow lakes (water that separates from a river)/

Temporary lakes can be formed and the ecology of the area is always changing. So as a species they can migrate, but it’s not intentional. 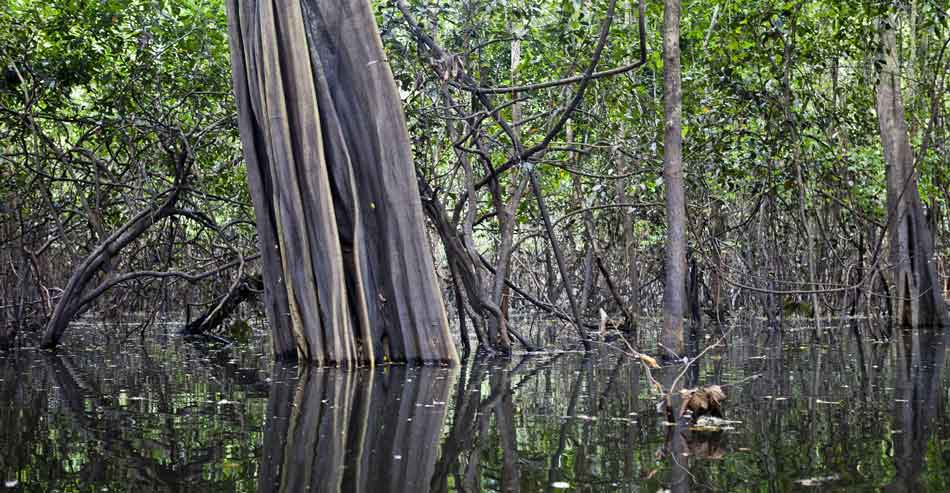 Is There A Danger Of The Species Spreading?

It’s important to note that Piranha as a species in there modern state have been around for 1.8 million years. In this time they have failed to migrate beyond the Amazon basin.

While modern interconnected world might help them, the fact is that Piranha require very specific water conditions in which to thrive. While they may be found elsewhere, getting there is a huge problem.

The reason is the Piranha is a freshwater fish. It cannot survive in saltwater, The Amazon basin is a freshwater system that flows to the ocean. This is a natural barrier to the species.

Additionally, the Piranha is a cold blooded poikilothermic vertebrate. What this means in layman’s language is that it does not generate its own heat and it cannot regulate the heat it receives.

In essence, the Piranha takes its body temperature from the surrounding water. The average temperature would be around 75 to 80 degrees Fahrenheit, and the temperature of the region is reasonably stable. Beyond the extremes the Piranha does not survive well, it’s immune system shuts down.

These twin hurdles seem to restrict the Piranha to its current natural habitat.

So, Piranha will not intentionally move, travel or migrate to new water systems as a species. Each species seems to live within the water system it is born into.

While some Piranha are confined to a few places, others, like the Red-Bellied Piranha are found in many waterways.

As a species they may be confined to the Amazon basin because they will perish in saltwater, being a freshwater fish, and they require very specific water temperatures to survive.

They may travel locally, only to find breeding areas and build a Piranha nest.