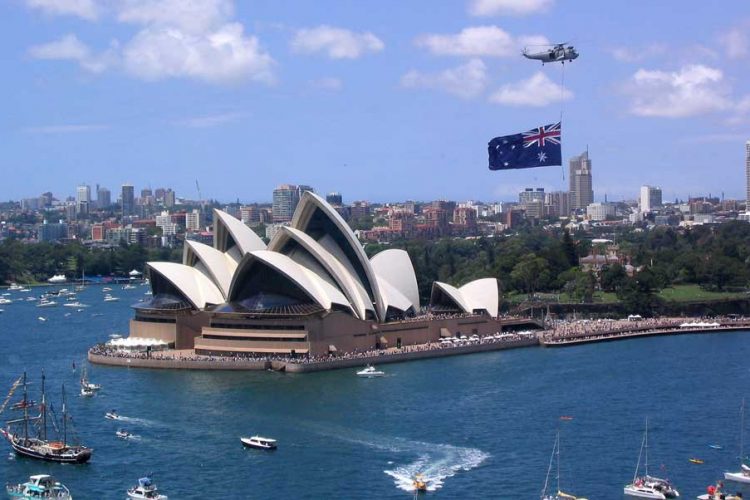 Piranhas are considered dangerous animals. Australia, certainly the outback is considered one of the most inhospitable places on earth, so you might expect a fish like the Piranha to live there.

So, do Piranhas live in Australia? In short, no Piranhas are not native to Australia, and they have not been introduced to the ecosystem. Piranhas are indeginous to Latin America and the Amazon basin only. Outside of this area they are either zoo animals or are owned by aquarium enthusiasts, depending upon legality. Australian citizens cannot own piranha. Australia has a Noxious Fish List for each state and members of the Pygocentrus and Serrasalmus genus are on all the state lists. This would include the two commonly kept aquarium Piranha, The Red-Bellied and the black Piranhas.

With the amount of hazardous animals that inhabit Australia, it’s probably good that Piranha are also not resident there.

Some of these animals, despite being the size of a fingernail, contain enough neurotoxins to drop a rhino. 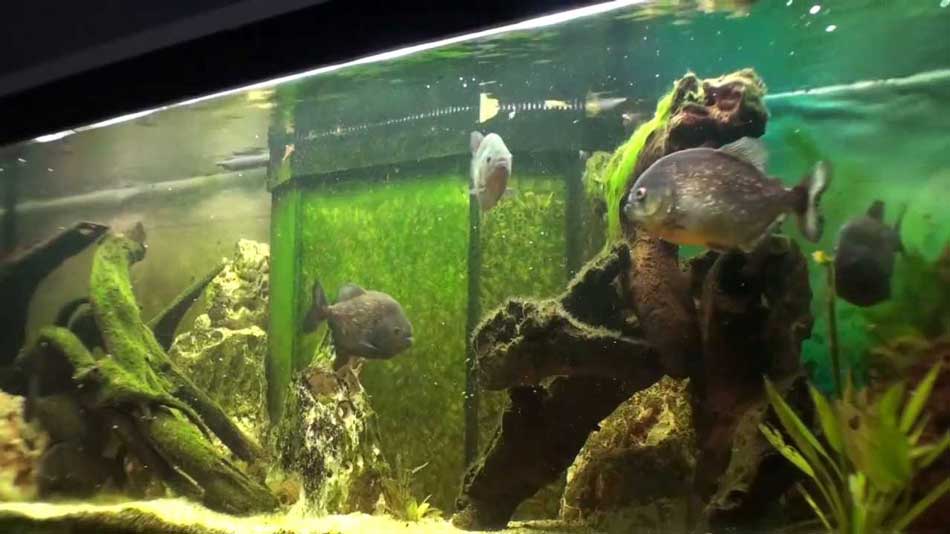 Legality Of Piranha In Australia

Piranhas are not legal to buy in Australia. Australia possesses something called the Noxious Fish List which identifies and prohibits ownership.

According to the ‘noxious fish list’, of Western Australia any of the Pygocentrus genus are banned in any area. The same is true for the Serrasalmus genus.

The New South Wales Noxious Fish List is the same, and is located here.

Victoria is the same, and the list can be located here.

South Australia is the same. The list can be located here.

The Northern Territories bans 3 genus of Piranha. The list can be located here, but you are not allowed to own Pygocentrus, Pygopristis, or Serrasalmus.

The Queensland Noxious Fish List can be found here, and also bans Piranhas (at least true Piranhas as it states ‘all species except Metynnis spp. and Myleus rubripinnis’)

It’s unclear whether some states also ban the Pygopristis genus. Normally only the Pygocentrus and Serrasalmus genus are specifically mentioned.

Those in zoos have special licensed permits, but Australian citizens are not permitted to own Piranha.

So, Piranhas are not at all native to Australia. They reside in Latin America only. They have been resident to that region for over 1.8 million years and have not migrated in that time.

It’s unclear whether Piranha could survive in Australia. There might be not enough rainfall, or food for the species to survive. Piranhas need certain temperatures, food sources and freshwater. Along with places to hide from predators.

Maybe Australia has an inhospitable environment for Piranha.

Either way, the Australian government thinks they might be able to and seems to be taking no chances. There is a Noxious Fish List available for every state or territory within the country. The noxious fish list always seems to place both the Pygocentrus genus and the Serrasalmus genus as prohibited fish.

Thus, Australian citizens for all intents and purposes are not permitted to own Piranha.