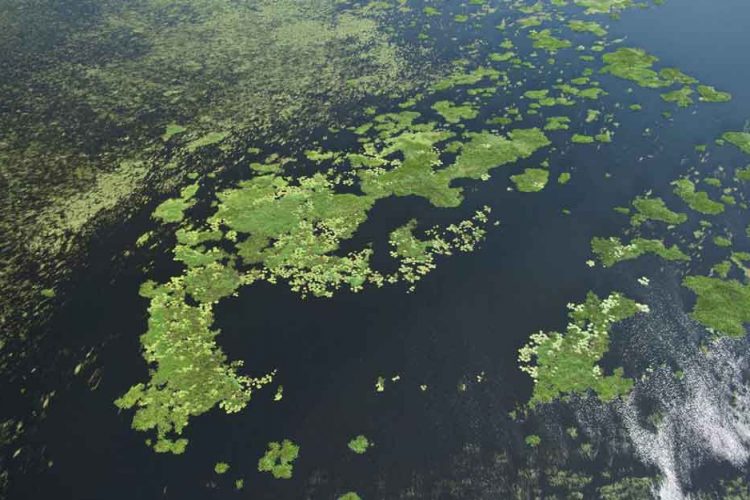 In Latin America there are many waterways, with the Amazon rainforest itself covering an amazing 5.5 million square kilometers, with rivers, lakes, wetlands, creeks and reservoirs.

So, are there Piranhas in lakes? In short, yes Piranha are present in lakes. Piranha are limited to the lakes in the Amazon basin in Latin America but inhabit a wide variety of water systems, including lakes. Lakes can be permanent, be formed by overflowing rivers or oxbow lakes. If the original water source is one from one of the major rivers, then the lake will likely contain Piranha. Lakes are also formed temporarily during the wet season when the rivers swell and lakes are formed. For this reason they are preferentially in the lowland lakes rather than the upland ones.

Where Are Piranha Located And Distributed?

Piranhas are a freshwater fish, typically found in the clean white waters of the Amazon river. There are between 30 to 60 species that come under the banner of the word ‘Piranha’, and all species are indigenous to the Amazon basin.

Largely based in the lowland water they inhabit a very diverse range of habitats, and multiple Piranha species can often occupy the same system. The common Red-Bellied Piranha is the most widespread, inhabiting all the river systems.

The range of water systems as well as locations is quite diverse, from waterways such as rivers, lakes, wetlands, floodplains, creeks and tributaries.

During the wet season the Amazon waterways flood with the Amazon river expanding in places my tens of miles wider. As the dry season starts, those waters recede and Piranha have even been found in flooded forests.

There are several major river systems that contain Piranha. Most of the species will be in one particular system, but a few species inhabit more than one. In the Caño Maporal stream in Venezuela, a total of seven species of Piranha have been found.

The major river systems in the Amazon basin are the Amazon, the Orinoco, the Paraguay, the Paraná, the São Francisco and the Essequibo. 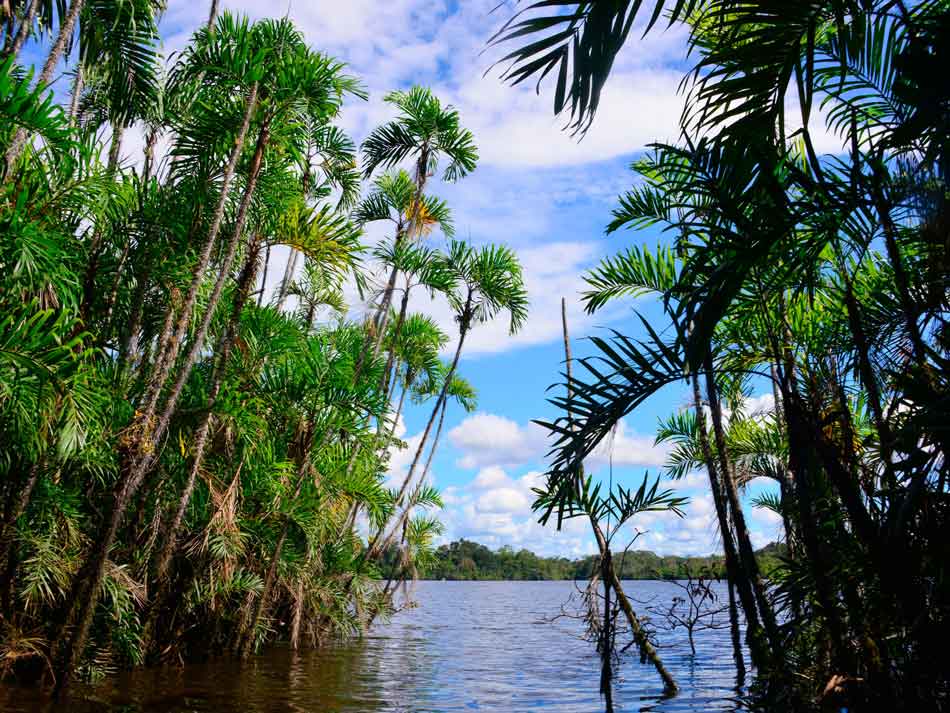 The Amazon basin is an extremely large area, covering an estimated 5.5 million km². There are great lakes spread throughout the vast area. They are usually separated by elevation, around 3,500m into the upland and lowland lakes.

Although there are several large lakes in the Amazon basin uplands, such as lake Titicata in Peru and Bolivia and lake Junín of Central Peru, Piranha are preferentially in lowland waters.

Floodplain lakes are another type of lake in the lowlands, that will often contain Piranha, The formation of oxbow lakes (lakes that form from overflowing curving rivers – often U shaped) happen all over the lowlands, and once the lake gets cut off, it will trap the Piranha within the lake.

There are also huge areas of Brazil, Venezuela and Columbia where flooded plains have formed, some of which can be 50 km2 even during the dry season when the water level is at its lowest.

Any floodplains, wetlands, or oxbow lakes in the lowlands that have a source from the Amazon river, the Orinoco, the Paraguay, or any of the other major whitewater river systems will likely contain Piranha. 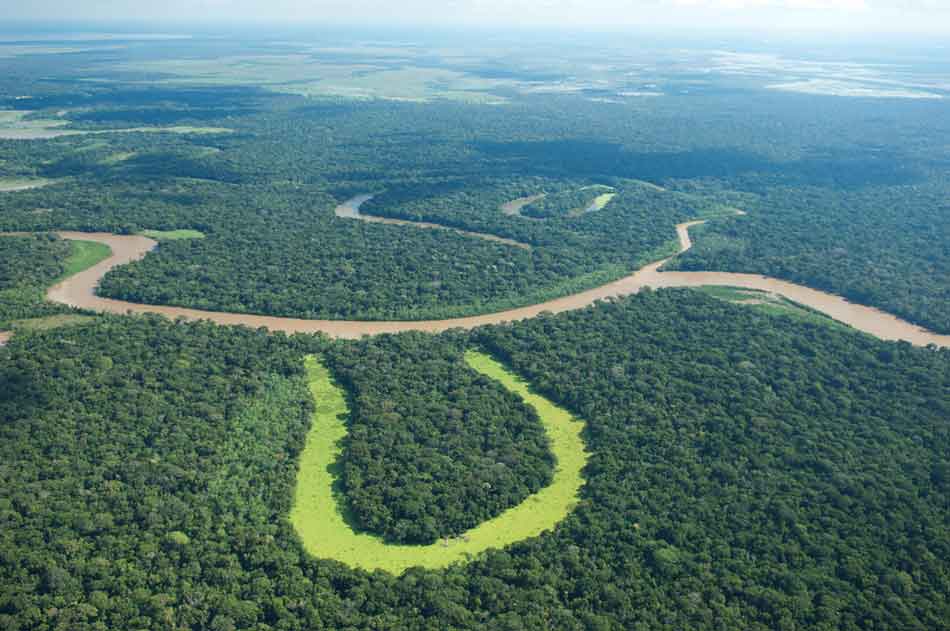 There are hundreds of lakes in this 5.5 million km² area.

The Piranha are more likely to be concentrated in the lowlands. The higher altitudes have lower temperatures with which the Piranha cannot survive.

The Amazon lowlands provide the perfect conditions for Piranha, and any area of water, including lakes and reservoirs that get their source from the major river systems will contain Piranha.