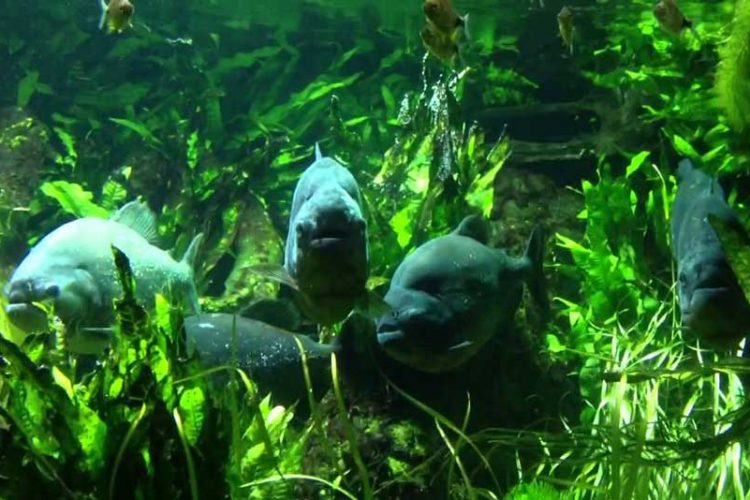 If you want to own Piranha and you live in the United States, each State has its own laws on whether you are legally allowed to own any genus of the Piranha family.

So, are Piranhas legal in New York? In short, no Piranha are not legal to own in New York. Although people have been caught trying to import Piranha, it is illegal to do so. Although Piranha are unlikely to survive in the harsh winter climate, conditions that would kill off the species, the Environmental Conservation Laws, specifically ECL 1117-03 (6) states that ‘No person shall import, export, own, possess, acquire or dispose of live piranha fish (Serrasalmus, Rooseveltiella or Pyrocentrus)’. 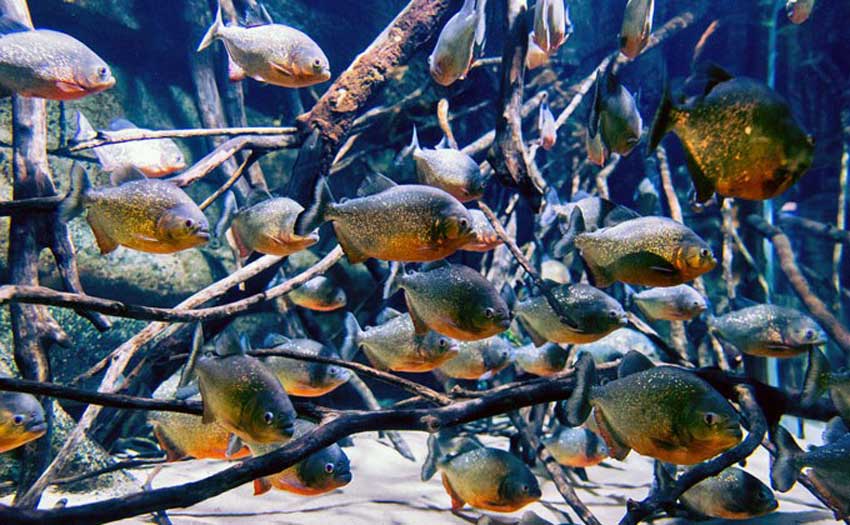 The Piranha and New York Law

The piranha is classified as an omnivore that scavenges and forages for food. It is far from the bloodthirsty and mindless killer that it is often portrayed as. However, it can be aggressive in certain circumstances, and there are viable reasons for wanting to limit the importation and possession of an ecosystem destroying fish.

However, Piranha do require very specific water conditions that are found in the Amazon basin. The Piranha is a cold blooded fish, which derives its own body temperature from their surroundings. They cannot regulate their own temperature.

While there seems reason for California, Florida or Texas, where it is considerably warmer to implement laws, there does seem less reason for New York to do so.

Every winter in New York would decimate the Piranha population. The weather would be too cold for them to survive.

Nevertheless, New York does forbid citizens to own Piranha.

The law that regulates and prohibits is entitled under the New York State Environmental Conservation Law (ECL), in particular ECL 1117-03 (6).

The legal based text page for New York States Environmental Conservation Law can be found here.

If you notice, it says pyrocentrus, NOT pygocentrus so in a very literal sense you are not breaking the law with a Red-Bellied Piranha (Pygocentrus nattereri).

Here it is in black and white;

Good luck testing the case law on that though.

Some People Do Flout The Law

Estimated at around $40,000, he eventually got fined $70,000 fand was ‘driven by greed and without regard for the health and safety of people or the environment.’

New York is not the only State that feels Piranha in the ecosystem might be problematic for their citizens. Other States where it is illegal include; 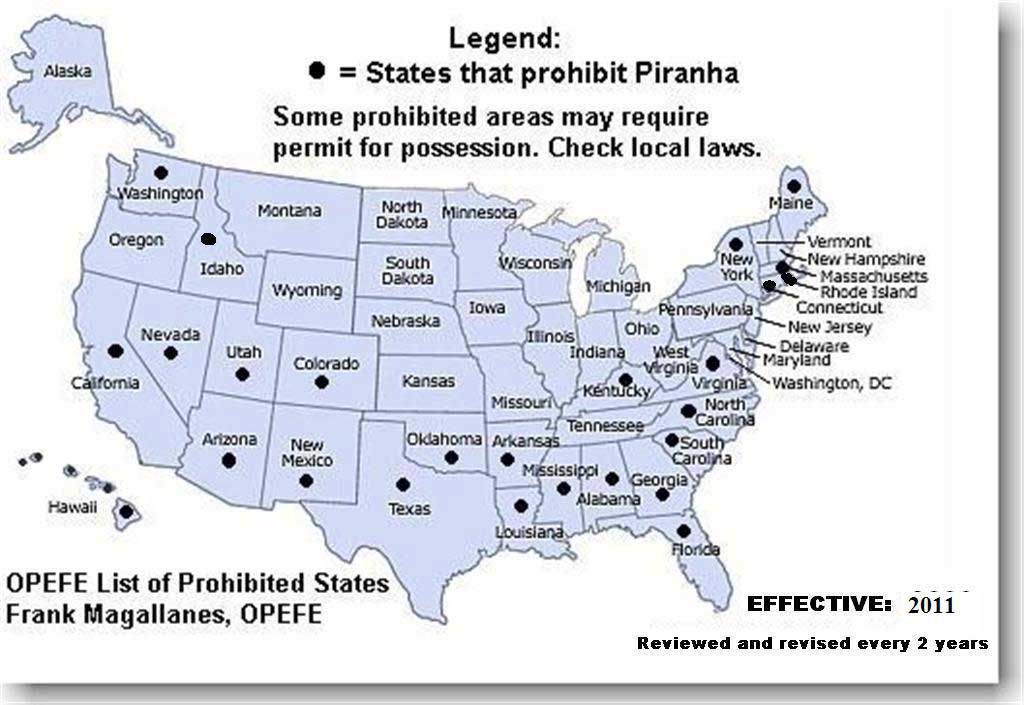 So, with certainty, citizens of New York are not allowed to own Piranha. New York ECL 1117-03 (6) rules that no person shall import, export, own, possess, acquire or dispose of live piranha fish (Serrasalmus, Rooseveltiella or Pyrocentrus).

The law is based on that if Piranha were to get into the ecosystem they would inflict damage on the local ecosystem, or get into waterways where they might thrive. This seems unlikely, as the cold weather would decimate the Piranha population if that were to happen.

Piranha require warm water to survive. In 1.8 million years they have not migrated beyond the borders of Latin America.