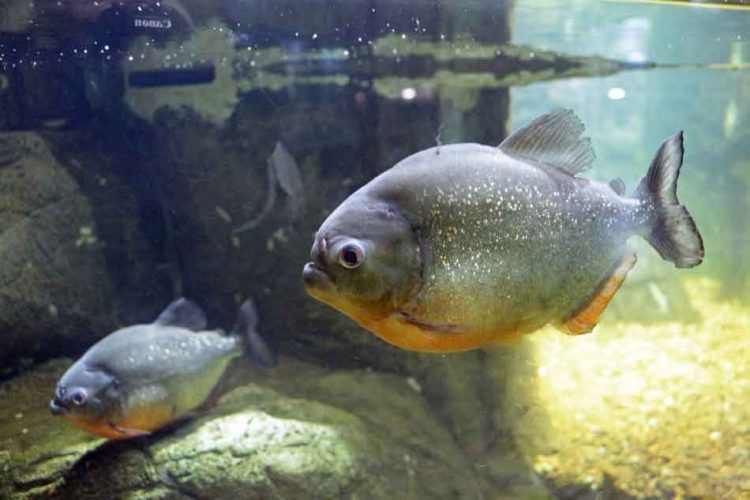 If you are thinking of keeping Piranha in an aquarium, or are just curious about their natural world, then knowing how the Piranha keeps warm is a vital part of keeping them healthy.

So, are Piranhas warm or cold blooded? Piranhas are cold blooded. That is, they derive their own body temperature from their surroundings. They have no ability to generate their own heat. Humans are homeotherms, and thus generate heat chemically from food consumption. Piranhas body heat entirely comes from their surroundings. All fish are cold blooded. In an aquarium you have to provide them the correct water temperature, a range optimally between 75 to 80 degrees Fahrenheit. They will not generate heat from the food you give them. The technical term for them is a cold blooded poikilothermic vertebrate.

If Piranhas Are Cold Blooded What Does That Mean?

Piranhas are actually defined as cold blooded poikilothermic vertebrates. That’s quite a mouthful, so let’s break it down. 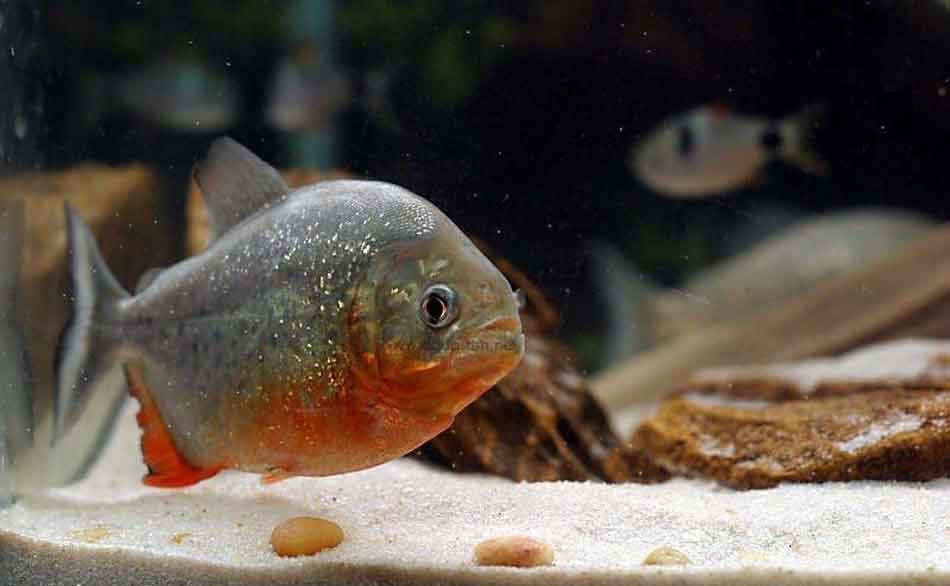 As you will remember from junior school, humans are warm blooded. We derive our internal heat from digesting and releasing chemical energy that circulates through the body. Cold blooded animals, like amphibians and reptiles, and including the Piranha derive their heat source from  the environment, in this case water temperature. Heat can also be generated from movement, in all animals.

This makes humans endothermic and Piranhas ectothermic. We maintain our body temperature differently.

By contrast, poikilotherms have an internal temperature that varies quite considerably. It entirely depends upon the temperature of the water, as to what their body temperature is.

So, the Piranha being a cold blooded, poikilothermic vertebrate fish just means an internally varying temperature fish that takes heat from an outside source with a backbone.

Are All Fish Cold Blooded?

There are an estimated 32,000 fish species out there swimming around the planet, and all are cold blooded.

Except one. Yes, just one.

While being the size of a beach hopper, in 2015, a team of scientists at the NOAA Southwest Fisheries Science Center stood before the world and revealed the Opah. 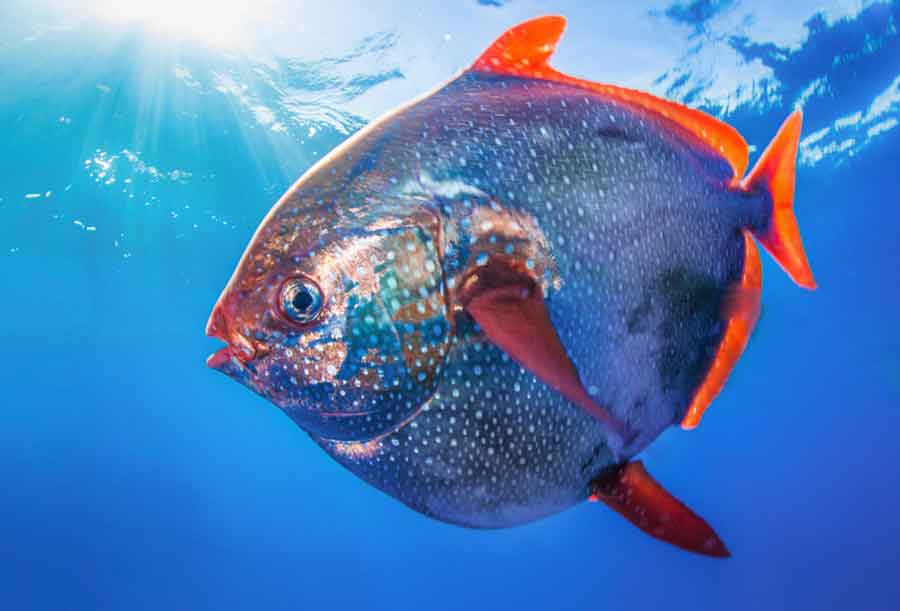 While not quite having the same internal biology of mammals, they found this fish circulates internally heated blood, which is handy as it lives in the depths of the ocean.

What Are The Conditions Of The Amazon?

The region of Amazonia, essentially the Amazon basin is the largest lowland water system in Latin america. There are nearly 3 million square miles, and the river Amazon is 6400km in length. It goes through six countries, the largest one being Brazil.

The temperature has been measures around the year, and through the seasons the Amazon has a minimum temperature of 21°C (70°F) and a maximum of 31°C (88°F).

With the Piranha, being poikilothermic, that means the internal body temperature will fluctuate with the Amazons temperature rhythms.

Unequivocally then, the Piranha is a cold blooded fish that derives its internal body heat from the temperature fluctuations of the Amazon, which varies between 21°C (70°F) and 31°C (88°F) throughout the year.

While it’s recommended that you keep an aquarium between 75°F and 80°F, which is central in the Amazon’s range, if you keep your aquarium in the range of the Amazon you won’t go far wrong.

The Piranha will happily swim in the water temperatures you create, assuming they replicate the Amazon basin.