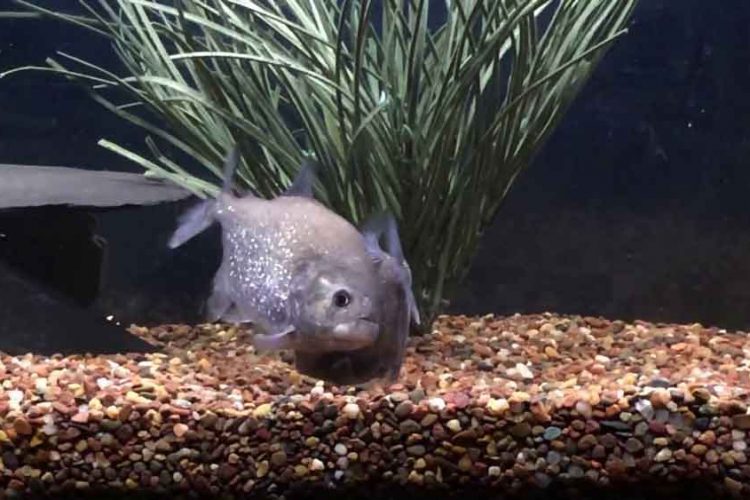 Piranhas are an unusual species for many reasons, not least of which is their timid and shy nature, despite prevalent myths but they also are considered active parents during reproduction.

So, do Piranhas lay eggs? In short, yes do and will lay eggs. A spawning red-Bellied Piranha will lay thousands of eggs at a time before the male fertilizes them. Piranha will pair off and build a nest, as well as protect it before spawning. The ggs are guarded until they hatch, which is 2 or 3 days later, depending upon water temperature. 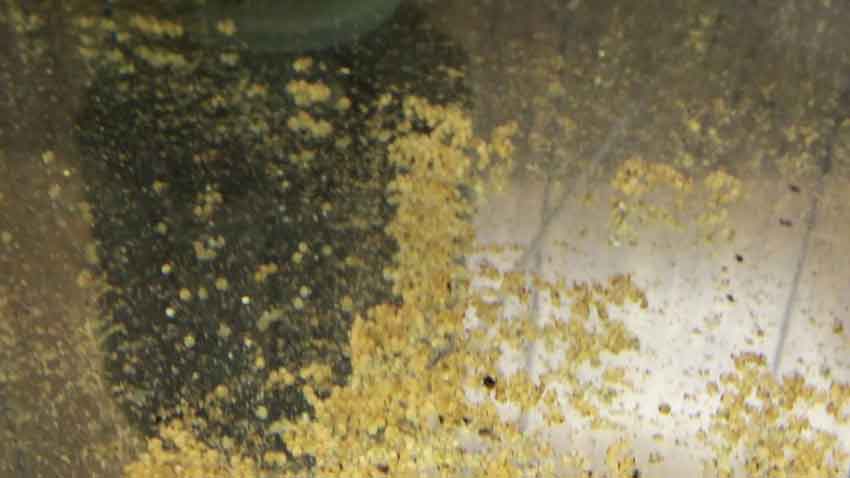 An Overview Of Piranha Breeding

When Piranha breed, it is largely quite similar to other types of fish. At least, scientists assume it is because Piranha breeding in the wild isn’t something that has been studied extensively. Nearly all the information about the reproductive cycle on Piranhas comes from controlled testing.

Piranha are sexually mature at about 12 months old, and they will ‘pair’. The female Piranha will lay several thousand eggs in a pre-prepared nest, near foliage to which the eggs glue themselves. The male then fertilizes the spawning area.

The gestation period is short, with the eggs hatching within 2 or 3 days, depending upon water temperature. The juvenile Piranha can then feed on the plant matter and use it for cover.

It has been observed that prior to spawning a male and female Piranha will pair and often swim ‘side by side’, in small circles, around a protected area. While they can swim together, they can often swim in the opposite direction to each other, one patrolling clockwise, the other counterclockwise. The nest, built by the male and around 4 to 5 centimeters deep is defended by this behavior.

This is all unusual behavior for fish, and the fact that Piranhas mate in pairs, produce courtship and protective displays, and watch over the nest while the Piranha hatch, shows a high level of parental contribution. It has been observed, especially in Red-Bellied Piranha that the parents of hatching juveniles are actually quite passive during this phase. Other fish can approach, apparently without warning or incident.

There are two reproductive times of the year with Piranhas, and it varies with species, locations water conditions and the seasons. Both scientists and hobbyists have noted that the Red-Bellied Piranha will lose their traditional red belly coloration. They will preferentially chose areas with foliage and abundant plant matter, a habit that often puts them into conflict with humans in the wild, often with bites as humans disturb breeding grounds. 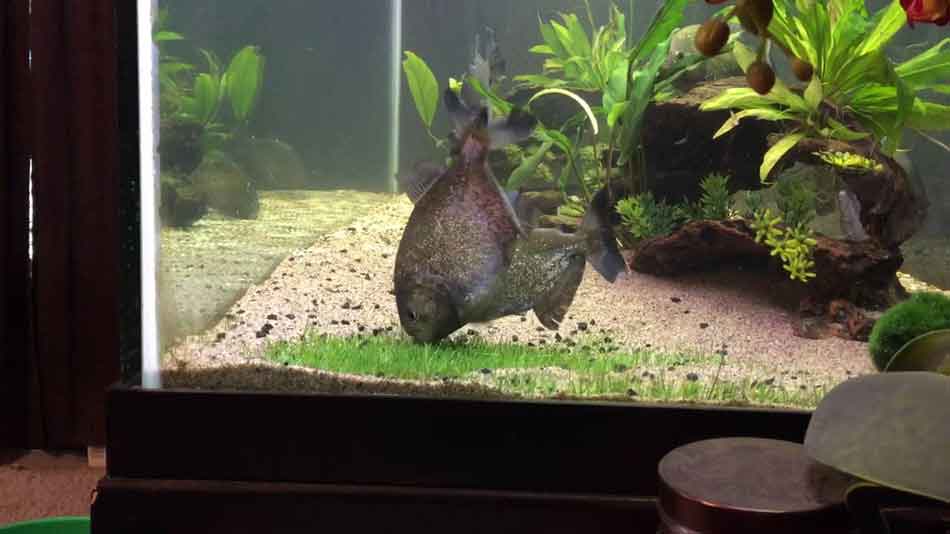 Piranha Breeding In A Tank

In the wild, while Piranha breeding is little observed, scientists study their behaviour are somewhat limited, they have been able to observe a great deal in controlled conditions, designed to replicate their natural habitat.

For a hobbyist, or aquarium owner of Piranha, it can happen by accident, or by design.

If you possess a tank around 125 gallons with 5 to 6 Red-Bellied Piranha in it who are used to schooling together then you may see spawning behavior if other conditions, such as water cleanliness and temperature are conducive to breeding. You will also need plenty of live plans and a gravel like bottom, something for the Piranha to create a nest with.

In general, around spawning time, the females will be slightly thicker and the males slightly thinner. Many enthusiasts argue that if you do frequent water changes to simulate the wet season, then this can prompt Piranha breeding, but the process can often be more luck than judgement.

They just seem to spawn when they want to, you don’t seem to be able to predict it, nor induce it to happen. The art of keeping stress free fish, with plenty of room, well fed, with a good natural environment is the best you can do to reliably breed Piranhas.

Just like in the wild, you might know conditions are being prepared when you see a lot of the same behavior. The Piranha will lose their traditional colorings, they will apir off, the male will build a small bowl in the gravel bottom near plants, and the pair will guard the area, often by swimming in small circles.

The small nest might by then lines with plant matter, and they will get close to each other, often hovering over the nest. The eggs can be laid into the pit, thousands at a time, for the male to fertilize. The male often takes the traditional role of guarding the nest. Within 3 days you should have hatching eggs.

Unfortunately, you may have to move the fry over to a different tank, with water from the main tank. It’d advised you are very careful when doing this however, as it is a known phenomenon, that Piranha are at their most aggressive during this phase. 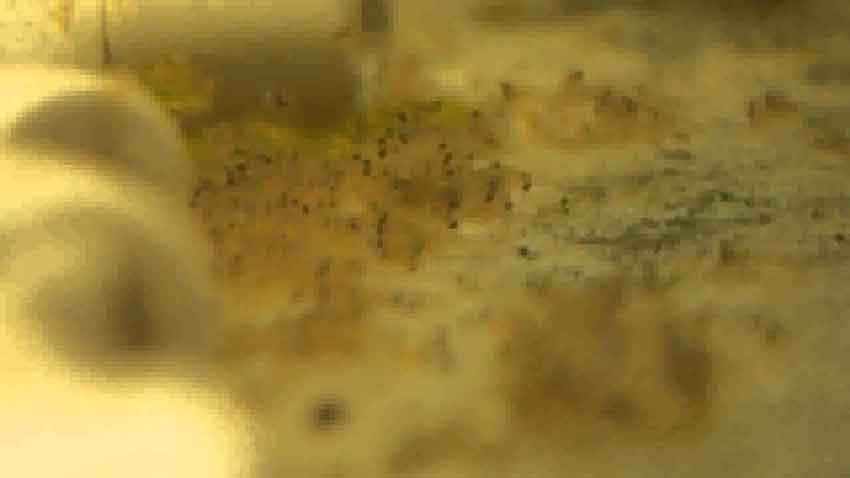 So, yes Piranha do lay eggs, and most unlike their reputation they appear to be doting parents.

Piranha will pair off and begin a process of nest building. They will make a small protected area and line it with edible plant matter. They will choose an area easily defendable, away from predators and amongst foliage so the hatching Piranha have natural protection.

As it happens, in the wild nearly all the eggs will hatch, producing thousands of Piranha into the world, within days there will be around 500 to 800. Natural predators will wittle this down further to around 200 or so which may survive to they fry stage,