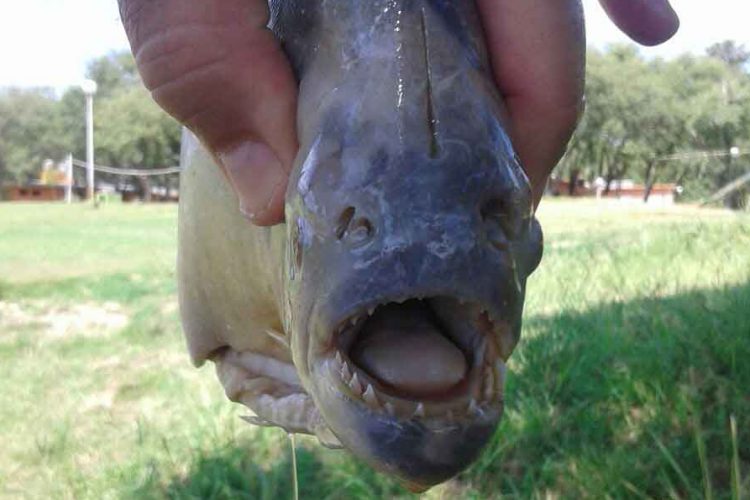 Sometimes instead of the word Piranha, you may hear the word Palometas. It could be confusing as that is a fish that swims in the Atlantic.

So, what are palometas? In short, yes Palomatas are Piranhas. Although they are also described as the species Trachinotus goodei, a spiny fish that swims in the western Atlantic it is also a term used to group a series of species in Latin America, that includes many Piranha. Palometas is a common term used to refer to the fish, which were blamed for 2 attacks at the end of 2013 when many people were injured. There is also the species of Pygocentrus Palometa which has a rather dubious origin. 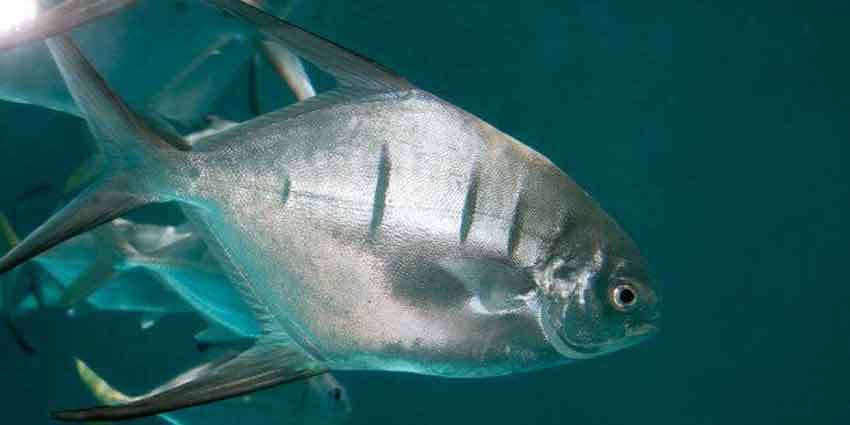 If you take out a dictionary, the textbook definition of Palometas appears to be

It swims in the western Atlantic and is blue / green color with silver flanks. They can grow to over 14 inches in length and weigh around 1 lb in weight. 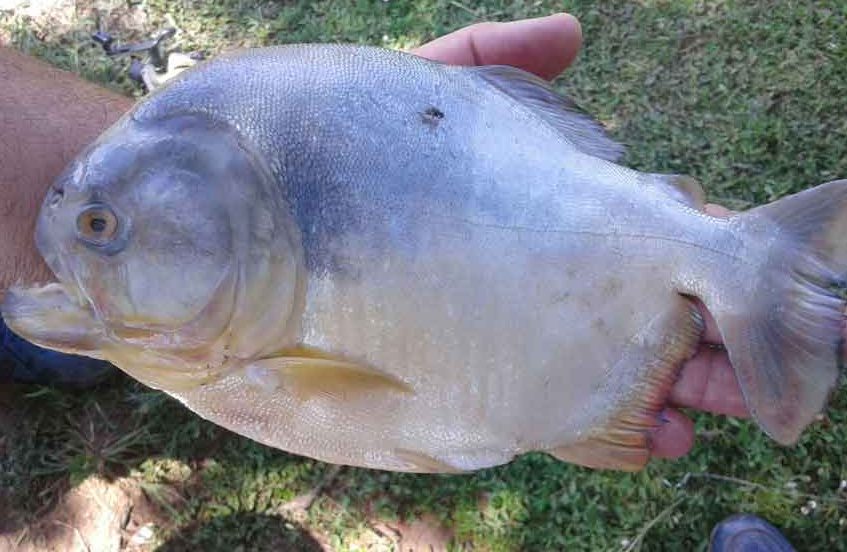 However, according to wikipedia, the definition of Palomatas is denoted by a series of freshwater fish that include;

Palometas is also a common usage term used throughout South America for many fish. It includes the Red-Bellied Piranha as well as the wimple Piranha. 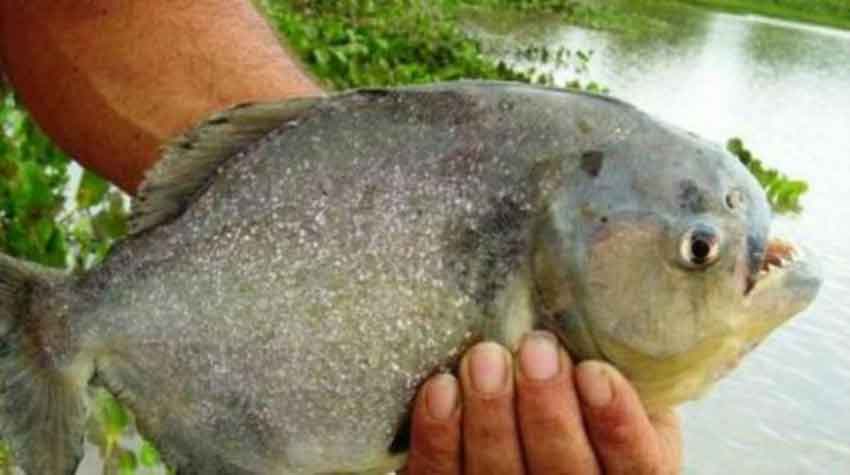 This fish species is from the pygocentrus genus of Piranha that is largely restricted to the Orinoco basin. However, there is some debate as to whether it is a proper scientific name. Whether the name came into fruition as a result of local nomenclature is somewhat open to debate.

A Series Of Piranha Attacks Blamed On Palometas

Within a few weeks of each other, two separate attacks blamed on Palometas took place on the same stretch of river.

On Christmas day in 2013 around 70 people were said to have been injured on either hands or toes as bathers cooled in the river to get away from the baking sun. Near the town of Rosario, around 300 km north of Buenos Aires, the attack was blamed on ‘Palometas’ congregating on the surface due to the unusually high temperature. There were no fatalities.

A few weeks later, 10 were injured on the same stretch of river, near Rosario. This time a 7 year old girl lost part of her finger in the attack.

Whilst it is difficult to say what exactly happened, some have concluded that the Piranhas were breeding, and unwitting bathers may have stumbled near the nests.

So Palometas in the Piranha sense applies to a group of fish, or an ‘umbrella’ of fish that includes the Red-Bellied Piranha, the black spot Piranha, the wimple Piranha and Serrasalmus genus.

It seems to be a local colloquialism for fish of unknown origin.

However, as a definition it is also representative of a non Piranha species, the Trachinotus goodei, a fish found in the temperate Atlantic.

It is also the name for the species Pygocentrus Palometa, but the nomenclature has a rather dubious past.