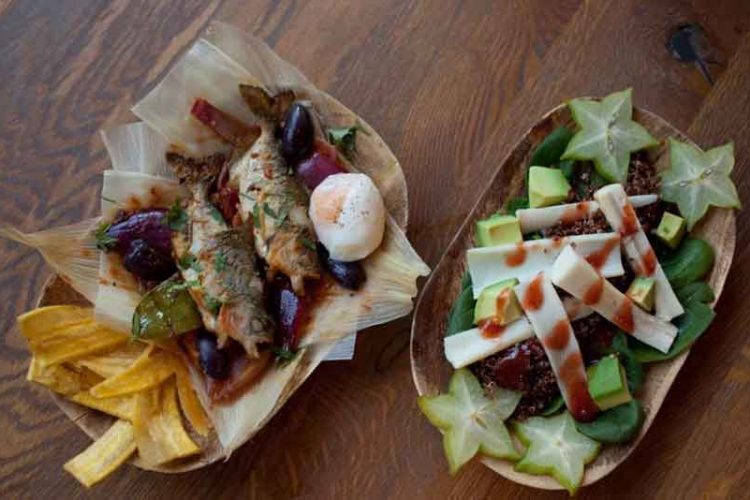 With the well known Fugu fish in Japan being exceptionally poisonous to eat, it seems an appropriate question to ask. Being an exotic tropical fish, many people ask if they can eat Piranha without consequences.

So, are Piranhas edible? In short, yes, Piranhas are edible. They are eaten by the indeginous people of the Amazon and a great many predators, including caimans and river dolphins which feast on the fish. They are considered quite a salty fish, that tastes very fishy, even a little ripe. They are best smoked or grilled according to aficionados.

While the amount of people living off the Amazon is poorly quantified, the populations of the various countries total around 350 million. It is estimated that as many as 20 million people might be ingeginous to the rainforest and live off the land.

These people are born, live, play and hunt using the Amazon river. They have entire communities and there are an estimated 50,000 commercial fisherman in Brazil alone.

According to the United Nations though in a 2015 regional report.

In recent decades, there has been an accelerated process of immigration into the Amazon river basin. In 1999, the Amazon population was estimated at 23 million inhabitants, of which 49 percent in Brazil, 30 percent in Peru, 15 percent in Bolivia, 3 percent in Colombia and 3 percent in Ecuador (McClain, 1999). Population in the Amazon river basin parts in Guyana and the Bolivarian Republic of Venezuela is not known, but is negligible compared to the above countries. At present, the population of the Amazon river basin is estimated at approximately 28 million inhabitants, which is 9 percent of the total population in the above five countries varying from about 2 percent of the total population in Colombia to 40 percent in the Plurinational State of Bolivia. People are mostly concentrated in urban areas along the river and its main tributaries (Iquitos, Leticia, Manaus, Río Branco, Porto Velho, Boa Vista, and Macapa, among others) (ACTO/GEF/UNEP, 2015). In the entire basin there are five cities with more than 1 million inhabitants each and an additional three with more than 300 000 people each.

Part of the hunting will be the Piranha. They are naturally caught by rod and line or nets as a food source for these cultures. 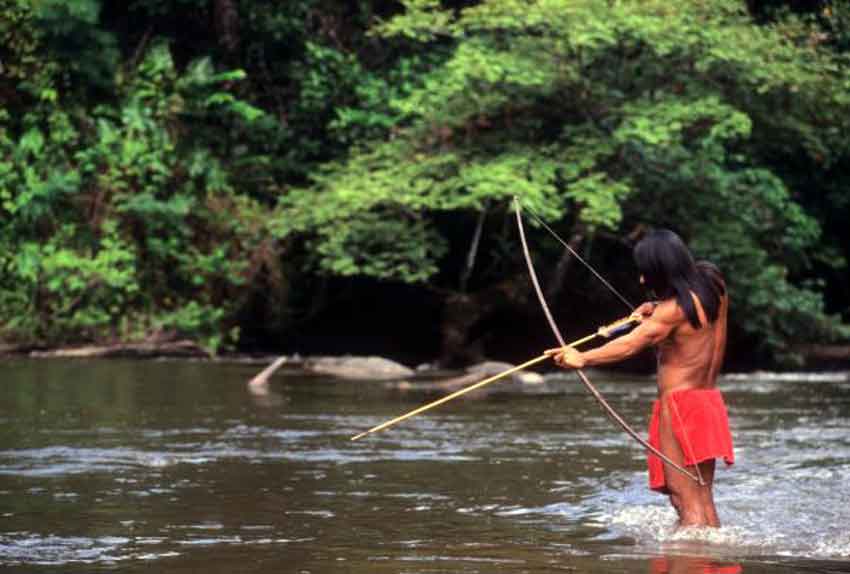 What Are The Concerns

Most people who seem to ask a question about the edibility of Piranha, boil it down to a few factors that worry them, namely;

The Piranha is not poisonous, but it is slightly bony and taste is a matter of personal preference.

The Piranha Has Predators

Whilst the Piranhas greatest threat is probably humans who live off the Amazon river, it does have many predators that feast of them.

The main predators for the Piranha are;

So, humans aside, the Piranha is edible to a great many animals. 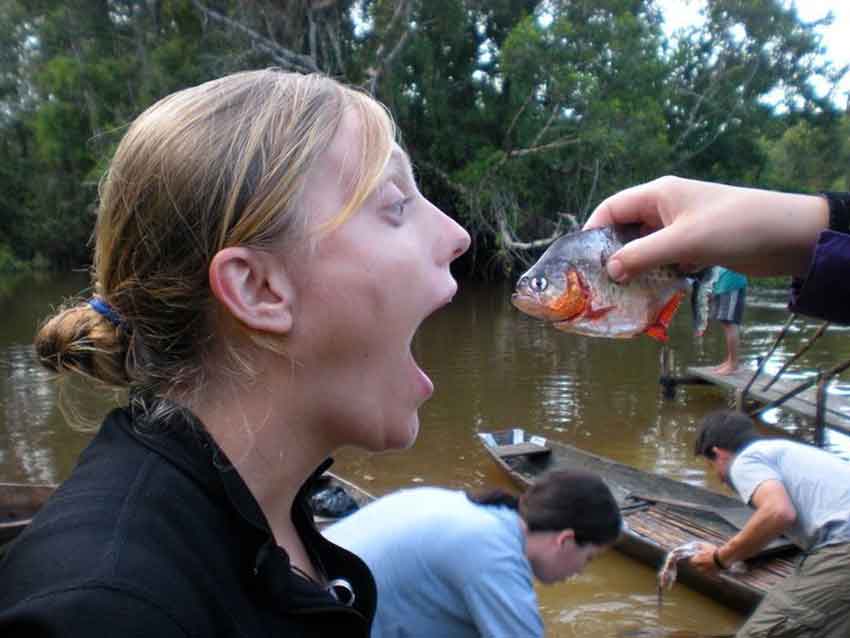 This Piranha is located all over the Amazon basin. They are even commercially fished for in large nets.

Apparently, the best way to enjoy this delicacy is to grill or smoke them. This takes away some of the pungent fishy taste. Steaming has the opposite effect.

So, yes Piranhas are edible as a food source. They are not poisonous and are considered quite a fishy taste, should you ever get to try one.

Humans who live off the Amazon basin, and the indigenous populations of the basin will naturally hunt the fish.

Other predators, namely the river dolphins and caimans, but also herons will happily prey on and eat Piranha, and have been doing for thousands of years, without any ill effects.