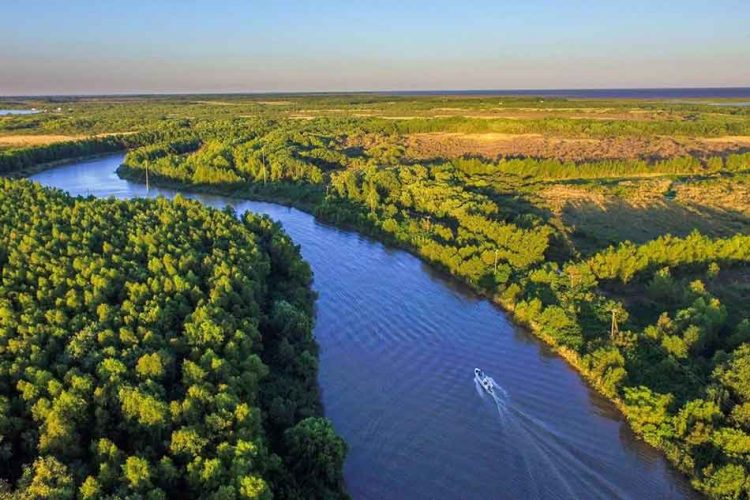 With the vast array of river, tributaries and drainage systems in the Amazon basin, the Parana river is the second longest river in Latin America.

So, are there Piranhas in the Parana River? In short, yes there are Piranha in the Parana river. The river is the second largest in Latin America and has good conditions for Piranha breeding. Fishbase lists 3 species predominantly using the river and periodically there are attacks which further provide proof. The most famous Piranha to inhabit the river is the Speckled Piranha. 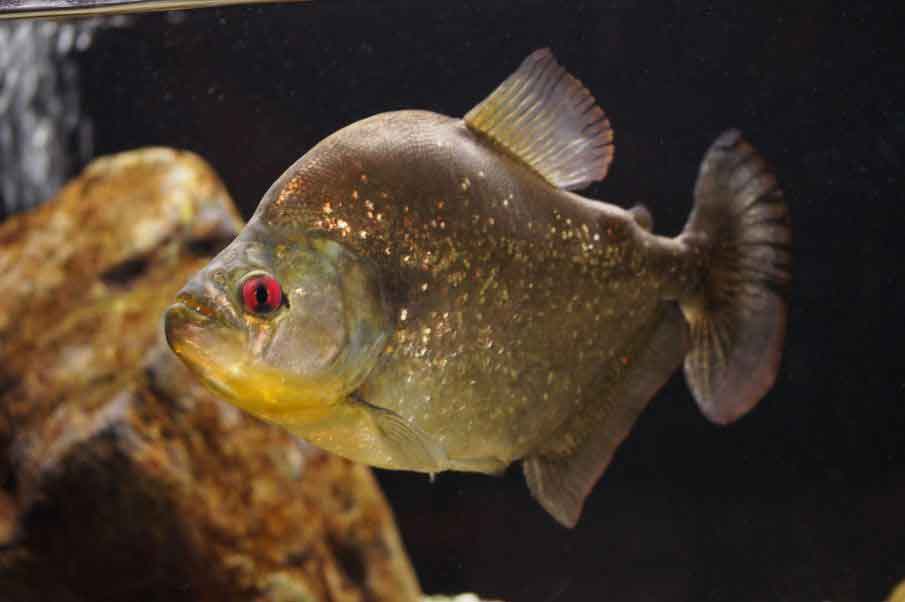 Where Is The Parana River

The Parana river is the 2nd longest in the Amazon basin, and the 13th longest in the world. The river flows through Brazil, Paraguay, Uruguay, and Argentina.

With its source in southern Brazil where the Paranaiba and Grande rivers collide and flowing through a winding 4,880 kilometres, it empties into the Atlantic ocean at the Río de la Plata estuary.

The Parana river has many tributaries that flow in from the highlands in both the east and the west near the Andes. This causes a huge drainage into the river during the wet season and contributes to varying flows, being the highest in February. The seasonal variations caused by the wet and dry seasons can cause a change in height of around 16 feet. 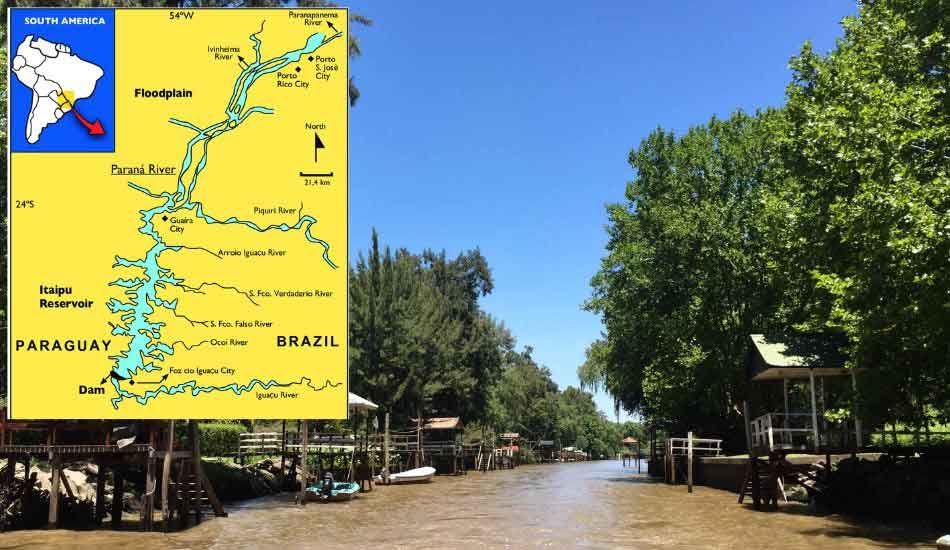 What Piranhas Are In The Parana River

With the number of species of Piranha being around 30 to 60 depending whether you place certain genera under the Piranha umbrella, there is

One thing is certain, the serrasalmus genus is definitely a true Piranha.

According to Mongabay, which compiled the data from fishbase.com, the Piranha species present in the Parana river are

The speckled Piranha is widespread throughout the river and the floodplains of the upper Parana river.

They do not seem to list any other genus of Piranha as being present in the Parana river.

Attacks By Piranha In The Parana River

In late 2013, on Christmas day near the city of Rosario, which is about 200 miles north of Buenos Aires, one of the most audacious Piranha attacks ever recorded took place.

Under the scorching heat, a 100 degree Fahrenheit heat wave was in progress and hundreds of bathers were cooling off in the water along a stretch of the Parana river.

Over 70 people, including 20 children were said to have been injured, with many receiving bites on toes and fingers, often losing chunks of flesh. There were no fatalities.

The incident was blamed on palometas, which was described as “a type of piranha, big, voracious and with sharp teeth that can really bite.”

Palometas, is actually a colloquialism for several species of fish.

In all likelihood it could have been the speckled Piranha. 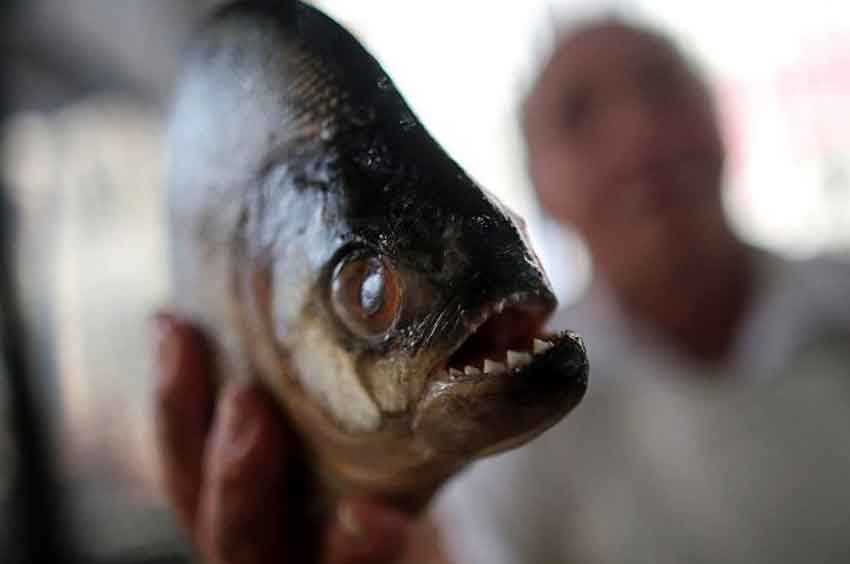 So, yes there are Piranha in the Parana river. It is a very large river, with the conditions for Piranha, being good clean water and of the appropriate temperature.

Fishbase lists three species of Piranha (although there could be more) as using the river as a habitat, namely the Speckled Piranha, Pirambeba Piranha and Serrasalmus maculatus.

Piranha attacks have been recorded in the region, with a very prominent one, that made international news. Whether it was an attack or the Piranha had their breeding grounds disturbed is still open for debate.

if you’d like to read about a fishing trip for Piranha on the river, please click HERE