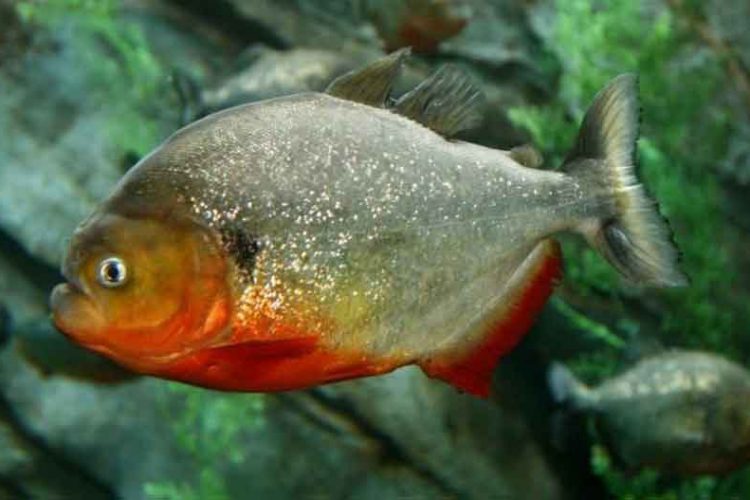 There are up to 60 species of Piranha on the planet with some of them being called ‘true Piranha’. It’s a phrase that is used all the time, but what does it actually mean.

So, what are the true Piranha? In short, and species of Piranha from the genera of Pristobrycon, Pygocentrus and Serrasalmus. This includes the famous Red-Bellied Piranha (pygocentrus nattereri). In the taxonomic hierarchy the group structures identify features common to a group. The genus of Pygopristis used to be included but it was decided that this group shared ancestry with other fish, rather than the ‘true Piranha’.

An Overview Of Piranha Classification

When dealing with life on earth as a scientific concept, scientists for centuries have developed a system of biological classification called a taxonomic rank which groups organisms (a taxon) in a hierarchical structure.

In descending order of importance they are domain, kingdom, phylum, class, order, family, genus and species.

The structure starts off with very general but very specific grouping (kingdom is animal, plant, fungi, bacterial or single celled organism) and each subsequent rank more specific groupings are applied, until an individual species can be identified.

The taxonomic rank for the Red-Bellied Piranha looks something like this;

In this example, the Piranha is classified as an animal, rather than as a plant or bacteria. The Phylum of Chordata is saying that it is an animal with a brain and a spinal cord. You then move onto the class of Actinopterygii, which means it is a bony fish. The order of Characiformes classifies it as a ray finned fish.

The genus classifies behaviour as a grouping, so the Pygocentrus genera means that the species below will be predatory, they will scavenge and have a propensity for schooling behaviour. They also have a single row of interlocking teeth.

So How Do You Define True Piranha

Piranhas belong to the family of Characidae (freshwater subtropical and tropical) with the subfamily of Serrasalminae (serrated keel running along the belly of these fish) which actually includes other fish, like the closely related pacus.

True Piranha, at least traditionally belonged to the four genera under the subfamily of Serrasalminae which are;

During a recent analysis, if you wished to put the groupings under those of a common ancestry, then you had to remove Pygopristis genus.

Thus true Piranha are now the species under the genus of 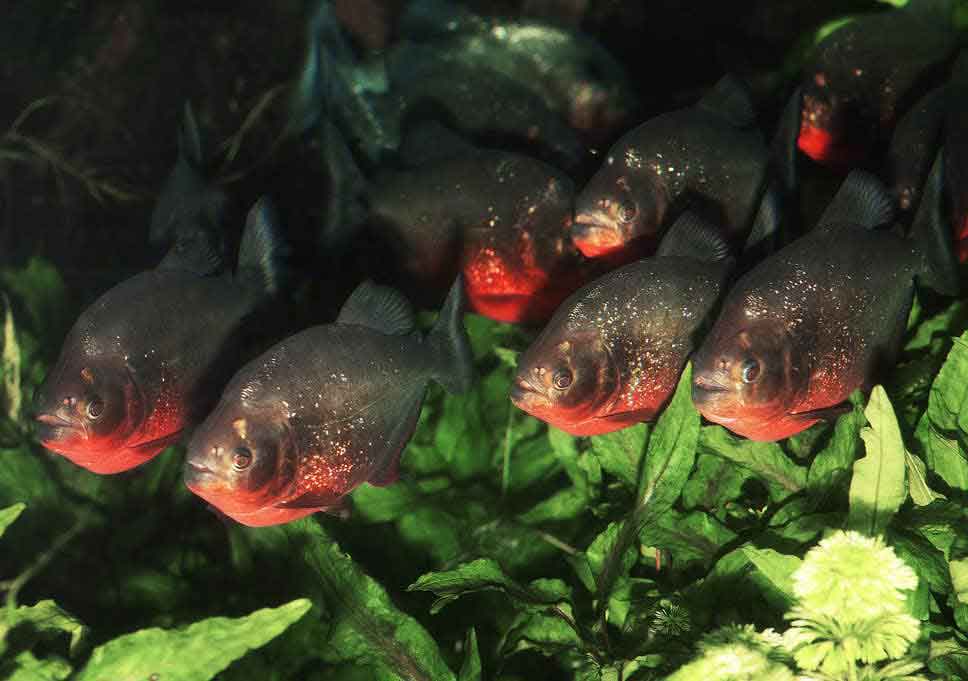 So, true Piranha come from the group genus of Pristobrycon, Pygocentrus and Serrasalmus. They herald from a common ancestry and share similar traits, like being predatory and having single rowed interlocking teeth.

Classifications are always prone to change though as science develops further knowledge.