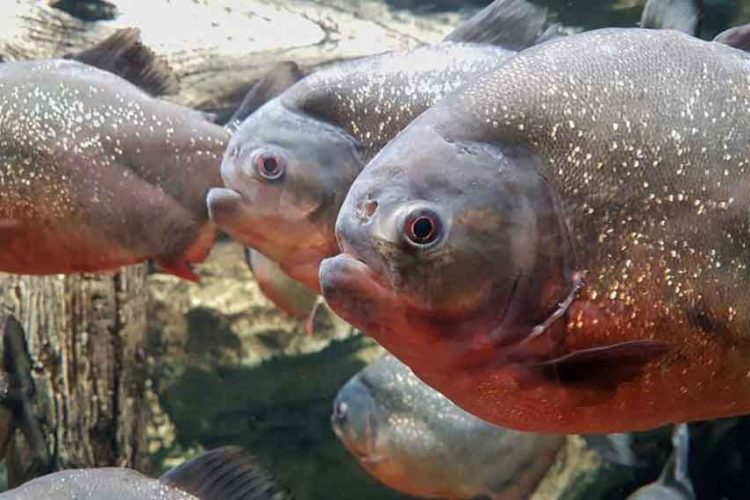 The classification of animals and plants can sometimes look rather confusing. There are many family groups and classes which make it difficult to specify where a group goes.

So, are Piranhas reptiles? In short, no, Piranhas are not reptiles. Within the animal kingdom the order of classification is Kingdom, Phylum, Class, Order, Family, Genus, and Species. At the class level are the options mammals, bony fish, cartilaginous fish, birds, amphibians and reptiles. The Piranha have spinal cords which puts them under the phylum of chordata, but they are classified as a bony fish. Reptiles possess dry scaly skin and lay soft shelled eggs on land. The Piranha species is scientifically a fish of the order of Characiformes, which are ray finned fish.

Definition Of A Reptile

In order to find the true classification of Piranhas, it might be sensible to define what a reptile is?

A Piranha does not have dry scaly skin as it lives underwater. The fact that the definition mentions animals that include no fish means it probably isn’t a reptile. As it happens, fish are in the same class as reptiles, as an option to choose.

Additionally, the Piranha possess no ability to go on to land to lay eggs. The Piranha breed in pairs with a nest, in underwater foliage and guard the eggs for the 2 or 3 days before they hatch. This when they are a lot more aggressive than normal.

So, clearly with the definition of a reptile, the Piranha does not fit into that classification. 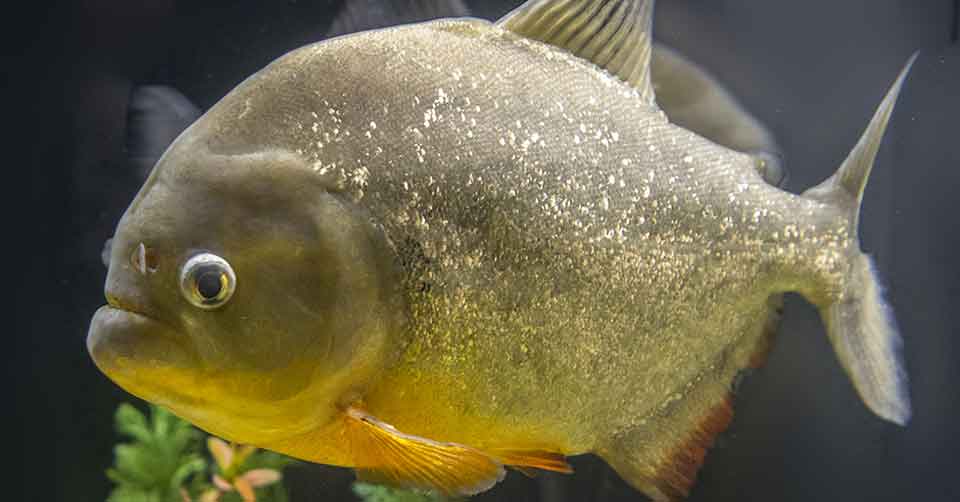 So What Is A Piranha and How Are They Classified?

The classification of life on earth is a relatively simple affair in theory. In practice in can get quite complicated with many animals and plants sharing similar traits.

Although the animal kingdom and the plant kingdom are the two most common, there are in fact either 5 or 6 kingdoms depending upon where you are located in the world.

The USA defines life on earth under 6 kingdoms, and they are Animalia, Plantae, Fungi, Protista, Archaea/Archaebacteria, and Bacteria/Eubacteria.

In the UK, and its commonwealth where a lot of the early evolutionary biology work was studied, there are 5 kingdoms, namely Animalia, Plantae, Fungi, Protista and Monera. Places like India, Australia use the same system, formerly having been part of the British empire.

The two kingdoms that get the majority of the attention, the Animalia kingdom and the Plantae kingdom, are more commonly known by the less scientific sounding animal and plant kingdoms.

So all animals on earth fall under the animal kingdom. Thus the Piranha is part of the animal kingdom, but you can further subdivide the kingdom to classify individual species. Some animals have spines and some don’t for example. The spinal issue is high up on the agenda and is addressed in the phylum classification.

The classifications for Piranha is;

Thus Piranha are a genus of the family Characidae, of the order Characiformes, of the class Actinopterygii, of the phylum Chordata of the animal Kingdom.

Characidae means a freshwater tropical or subtropical fish belonging to the order Characiformes, which are ray finned fish.

As you can see, the further down you do down the classifications you go, the closer you get to how to define a Piranha.

The Red-Bellied Piranha is a species, with the scientific name of Pygocentrus nattereri. 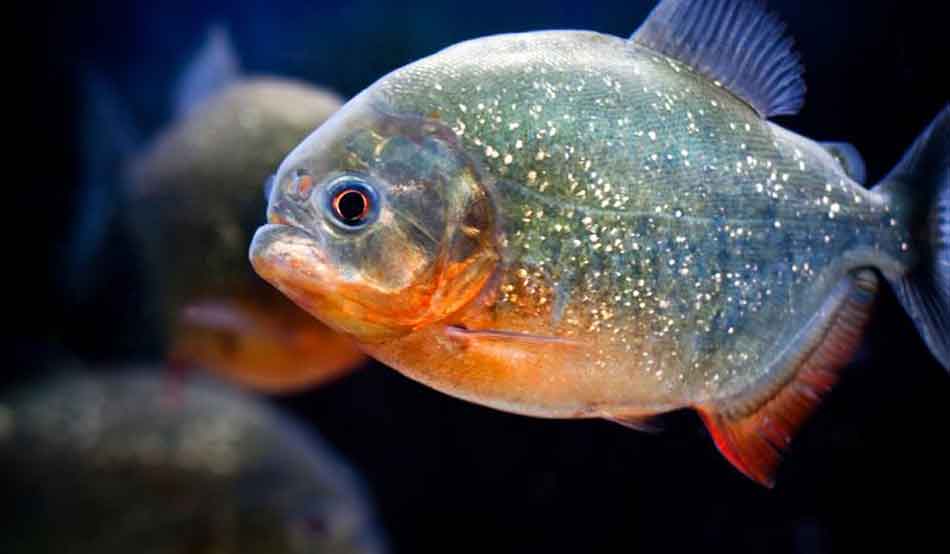 So, Piranha are not reptiles. Reptiles are typically lizards, snakes, crocodiles and tortoises. Reptiles are segregated as an option at the class level, when the Piranha would fall under the definition of a bony fish.

The have the phylum of chordata as they possess a spinal cord.

Reptiles are defined as having dry scaly skin and laying eggs on land, something the Piranha do not do, nor possess the ability to do so. This clearly does not define a Piranha.

Piranha are a cold blooded, poikilothermic vertebrate bony fish of the order Characiformes and the family of Characidae.