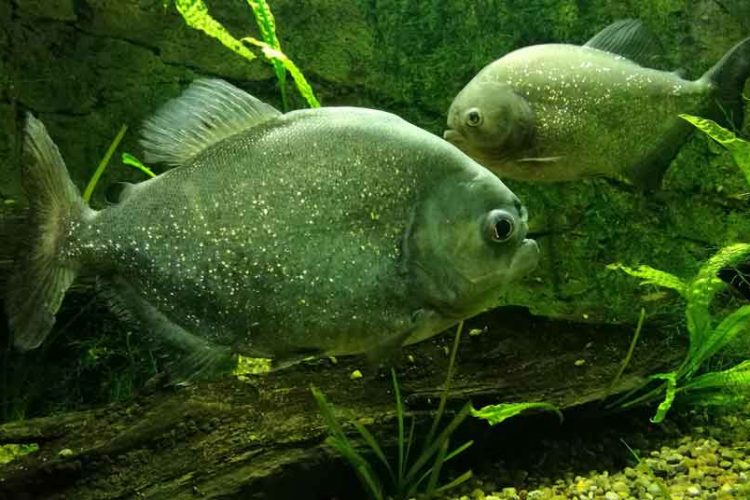 So, are Piranha endangered? No, not at all. The term endangered is actually a category by global and private bodies with specific criteria to be included. There is no global data to suggest their population is declining, and their predators are reducing in number. Piranha is a genus for up to 60 species, most of which are classified as ‘not evaluated’, although some have been investigated and categorized as ‘least concern’. There is no global consensus that the Piranha population is either declining, or at risk.

Who Classifies Species As Endangered?

A group called the International Union for the Conservation of Nature (IUCN), who although headquartered in Switzerland, has branches throughout the globe. They have over 900 staff in 50 countries.

They are a unique combination of both governmental bodies and civil organisations. Created following World War 2, in 1948 it is considered the largest environmental network in the world. It’s a ‘global authority’ on the preservation of the natural world. With access to just under 15,000 scientists and naturalists they are, among other roles, dedicated to species survival.

What Do They Say?

They are (in order of concern);

They have a further two categories, Data Deficient and Not Evaluated, which are pretty self explanatory 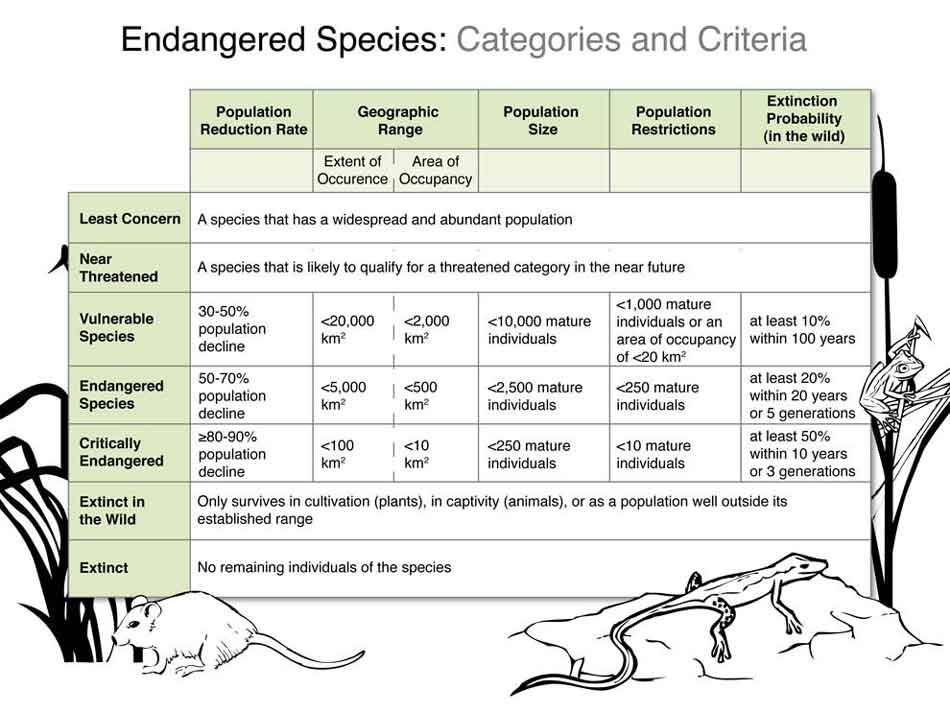 Piranha are currently classified as either ‘least concern’ or not evaluated, depending upon the species. They are not currently considered endangered.

Are Piranha in Danger Of Becoming Endangered?

So with them being classified as ‘least concern’, especially coming from a list with phrases like ‘critically endangered’ on much further down, it seems like there is little reason to think Piranha are going extinct.

To be classified as ‘least concern’ a species has to have been categorized and evaluated by the IUCN. They must have had their population evaluated to be in this category, otherwise they would be in the data deficient or not evaluated category.

Therefore it seems that Piranha have been evaluated, or at least some species and been determined that they are not endangered. There doesn’t seem to be an issue with the Piranha population of the Amazon basin.

Along with the International Union for the Conservation of Nature (IUCN), the leading body, there are two other organisations of note.

The Convention on International Trade in Endangered Species (CITES) and U.S. Fish and Wildlife Service.

It seems no-one is concerned that Piranha are reducing in population. There is evidence to suggest there is some decline in the Piranhas natural predators, caimans, river dolphins and herons. With their predators lowering in number it would be reasonable to expect that the global Piranha population might hold steady, or even increase.