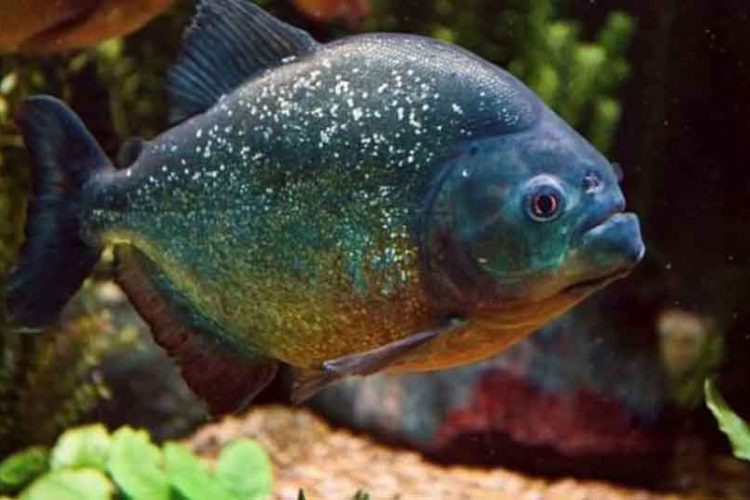 If you ever want to own Piranha, finding out whether the law allows Piranha ownership is paramount. Piranha introduced into a hospitable ecosystem could wreak havoc.

So, are Piranhas legal in Canada? In short, yes Piranha are legal to own for Canadian citizens. No jurisdiction or province specifically bans or prohibits ownership of Piranha so any person can own them within Canadian boundaries. The inhospitable climate of Canada relative to Piranhas survival conditions differs considerably, and it is unlikely Piranha could survive in any region of Canada in the wild.

Are All The Species Legal?

Yes, all Piranhas species in Canada are legal. Canada has the Canadian Constitution Act (1867), and as such animals are considered property of the owner. Jurisdiction for exotic animals is handed over to each of the individual provinces.

Piranhas are not based on the genus either, so Piranha legality is not specific to the group. Pygocentrus is just as valid as Serrasalmus.

Pricing can sometimes matter because some are more rare than others. The Red-Bellied Piranha is the most common and thus the cheapest.

In Canada it is illegal to own any animal that is on the endangered species list, but as nearly all Piranha are listed as ‘data not available’ or ‘least concern’ then that is a long way off, if ever. Piranha have existed in Latin America in their current guise for the last 1.8 million years. 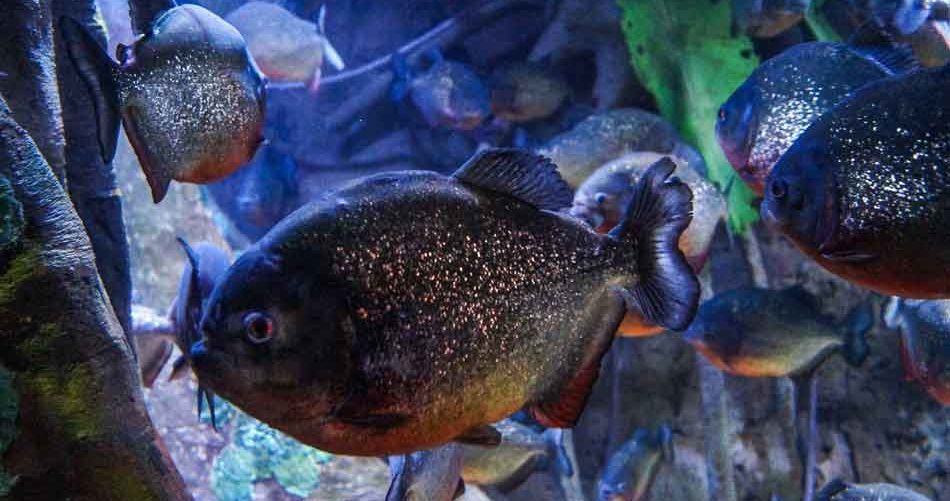 Is the Law Different In Ontario

For some reason, if you go onto Piranha forums, people seem to be worried that law is different in Ontario.

It is legal for Canadian citizens to own Piranha in Ontario.

The Fish and Wildlife Conservation Act, 1997 of Ontario makes no reference of Piranha.

Quite apart from anything else there are quite a few pet shops that are known to sell them.

Big Als in Toronto, has locations in Scarborough and Thornhill, both of which are known to sell Piranha.

The online website, https://www.kijiji.ca/ known as a place to buy sell and trade often has Piranha on there, even located in Ontario.

Typically the rules within Canada can get a little tricky because each province has its own set of rules. The guide being that if a specific animal isn’t mentioned, either individually or as part of a group (like endangered species) then it is deemed OK to possess.

Each jurisdiction can then have its own set of laws governing behavior. The list of animals that are outlawed in Toronto is listed here.

Piranha are not on the list, so they are deemed OK for a citizen to possess.

The laws of every province do not ban the possession of Piranha.

In case you are in any doubt though, here’s the list of types fish for sale in Martas Pet shop in Toronto.

Where To Buy Piranha In Canada

As if to prove the point about the legality of Piranhas in Canada, the vast array of shops that sell them and even put them in the post males the point even more acute.

You can purchase Piranha online at aquascapeonline.com

Any online search for aquarium superstore will bring up local stores for you to visit and select a fish, or fishes.

Alternatively, the online website https://www.kijiji.ca you will likely find many people selling Piranha, but you will most likely have to visit in person, which is never a bad idea anyway. 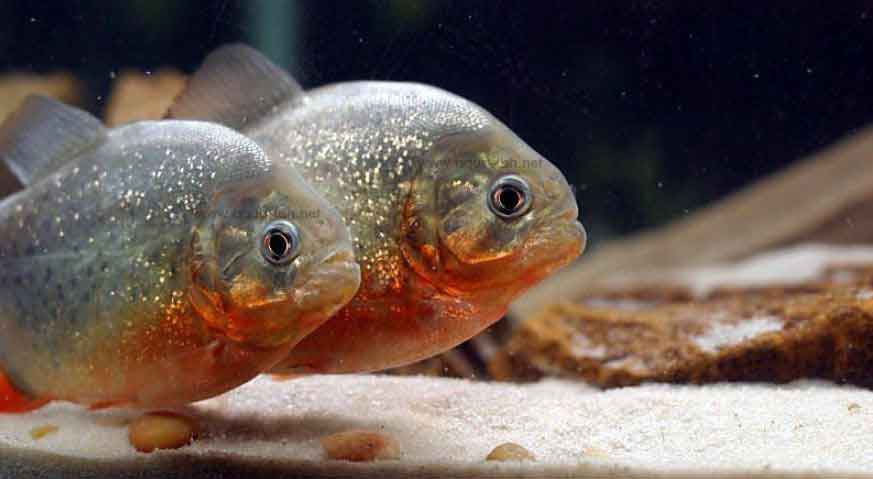 Essentially Piranha are legal in every province in Canada, so there are no legal issues with Canadian citizens who wish to own them.

The reason is presumably that every province of Canada has weather that would decimate the species should they be introduced to the wild.

Piranha are a cold blooded fish that gets their body temperature from their surroundings. The water in the Amazon basin is almost consistently above 20°C (68°F). They have no ability to regulate their own temperature.

Canadian water systems are too cold for the species to survive.